Storms cause Water Damage in Wheaton. 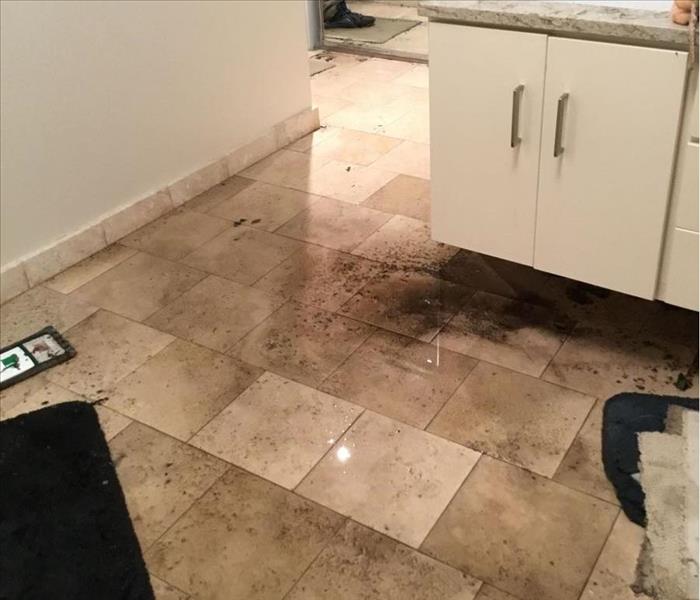 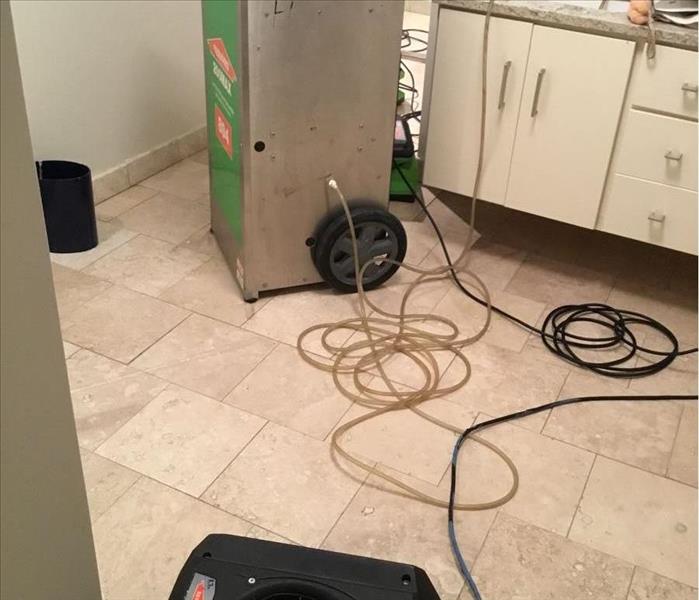 You never know what a rainstorm will leave behind. This residential home in Wheaton experienced a storm firsthand. The before picture shows the dirt and debri... READ MORE 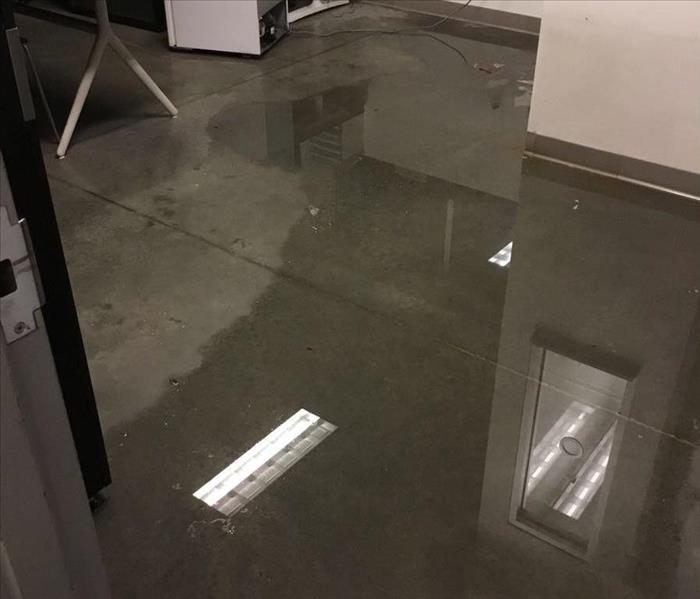 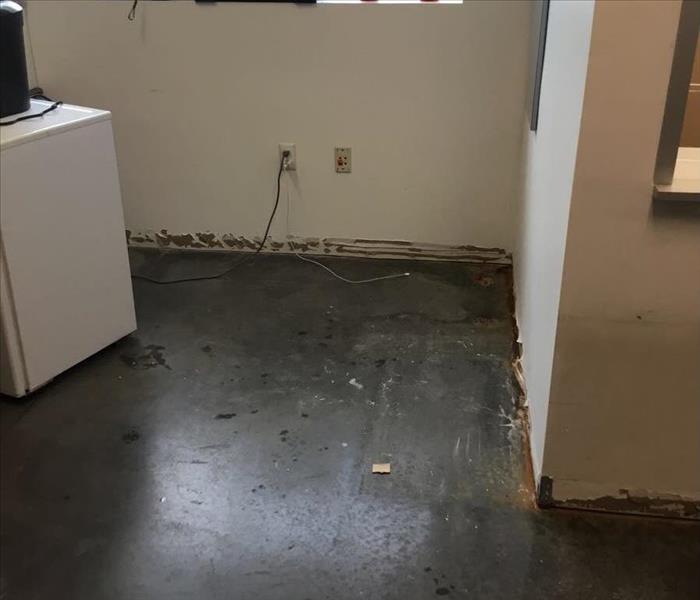 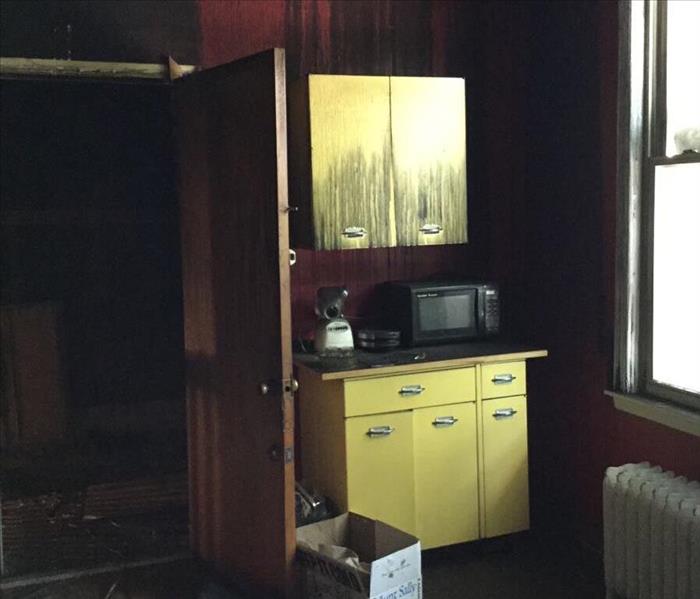 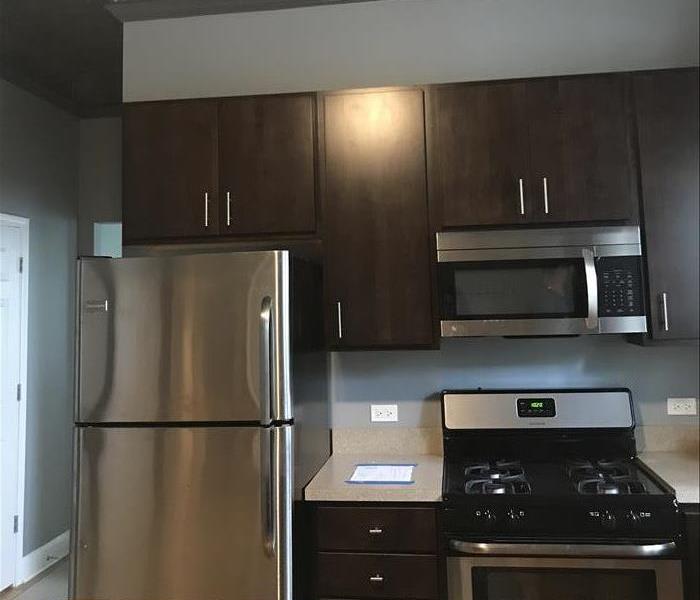 This residential home was damaged by a fire that started in the bathroom nearby the kitchen. The before picture shows the destruction left behind in the kitche... READ MORE 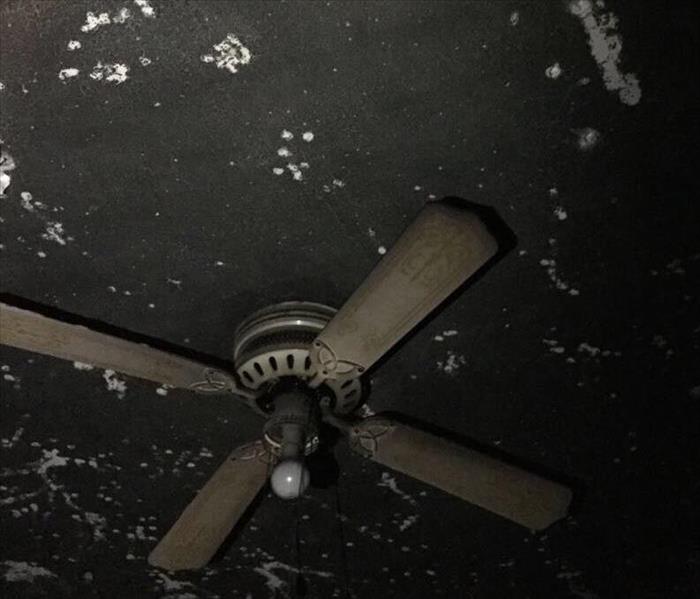 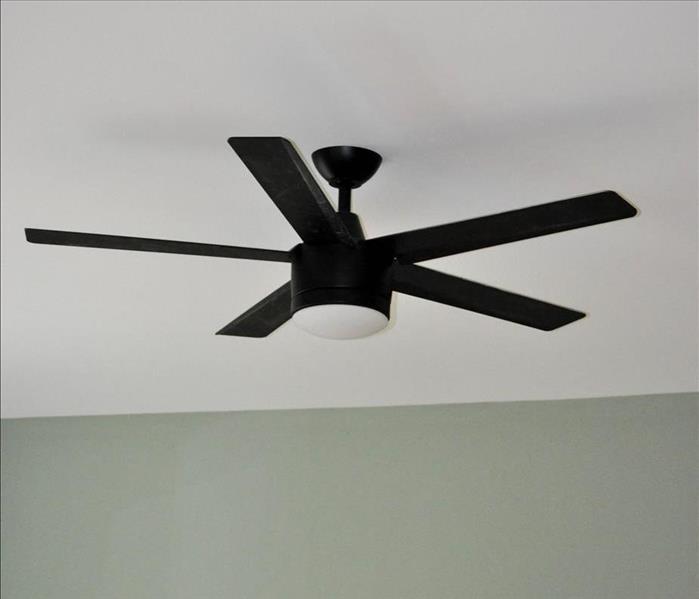 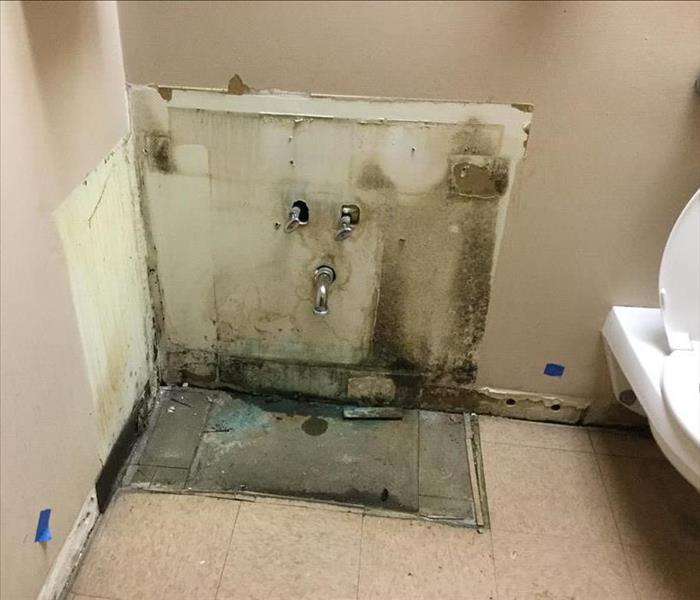 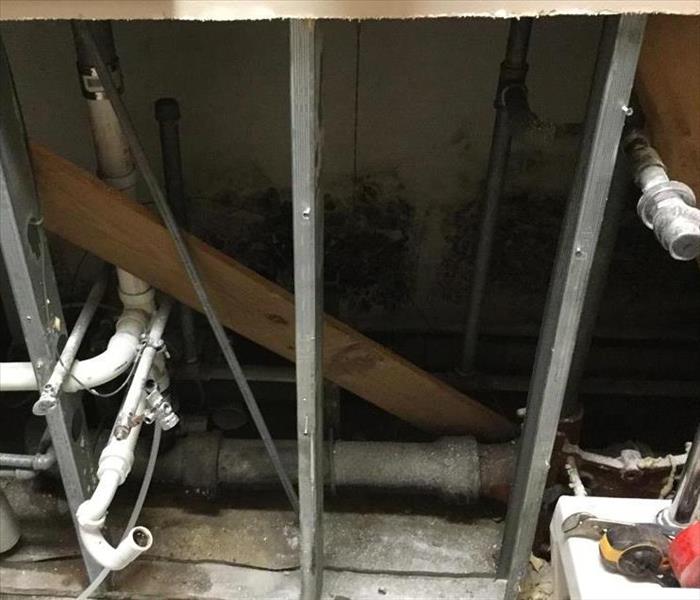 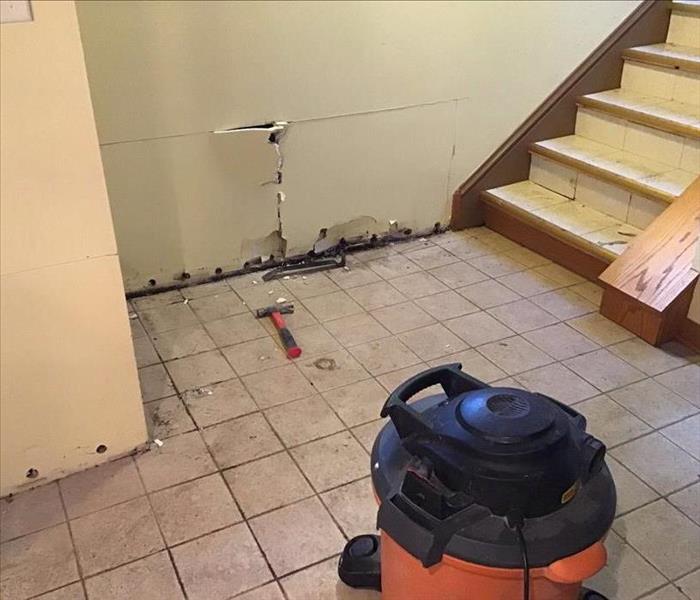 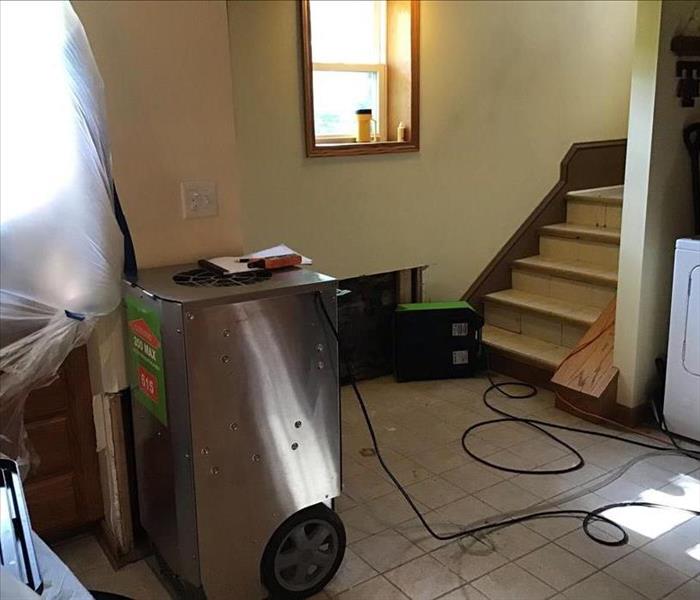 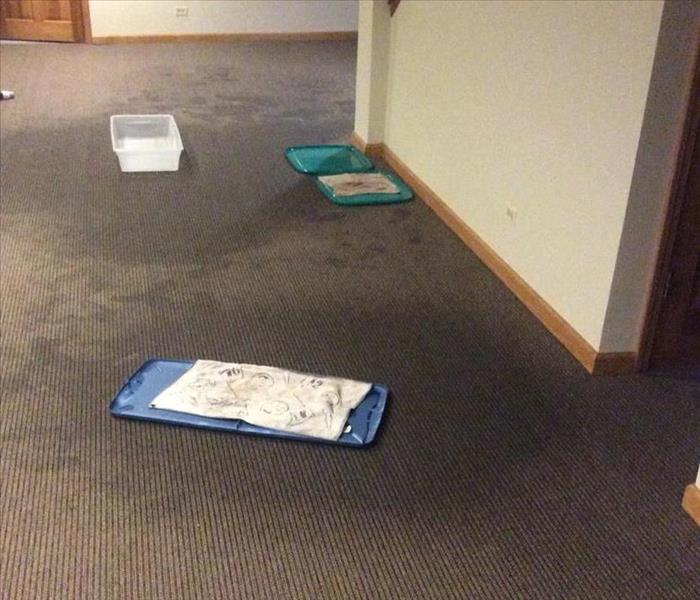 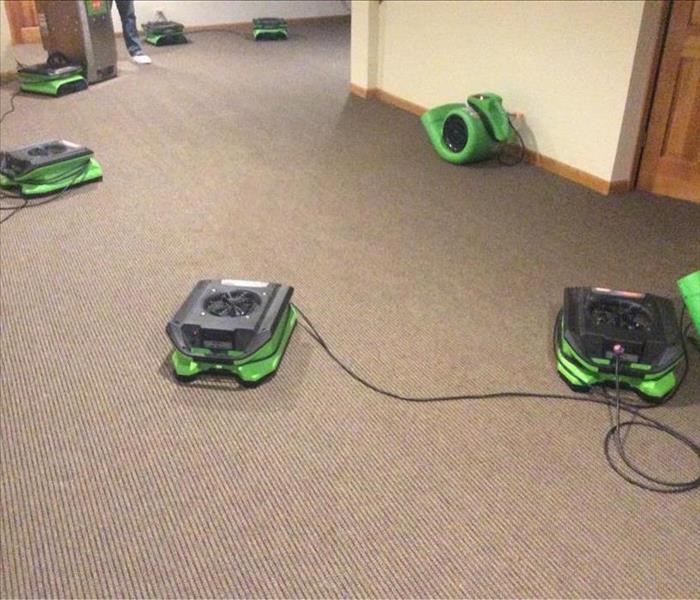 A recent rainstorm caused flooding in this Glen Ellyn home. The sump pump almost kept up with the surge of water but as you can see from the before picture, th... READ MORE 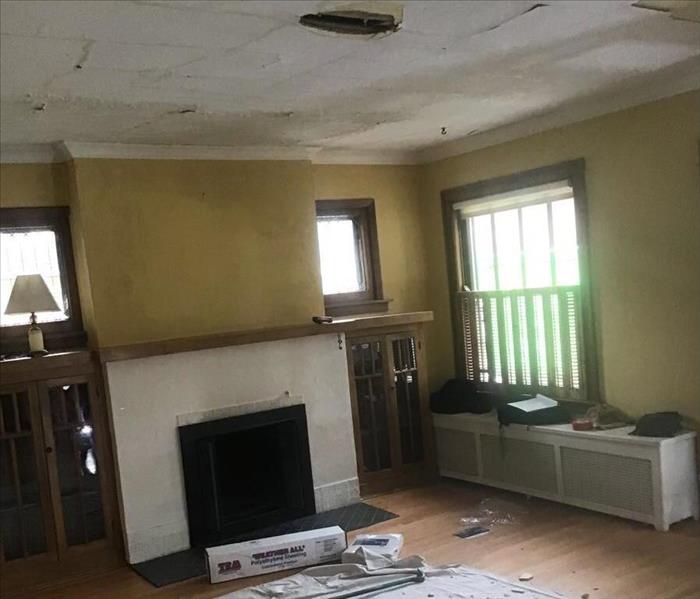 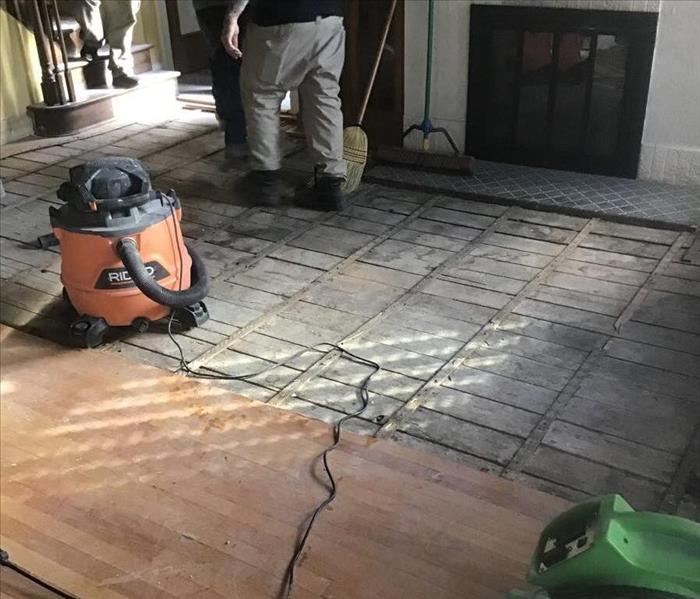 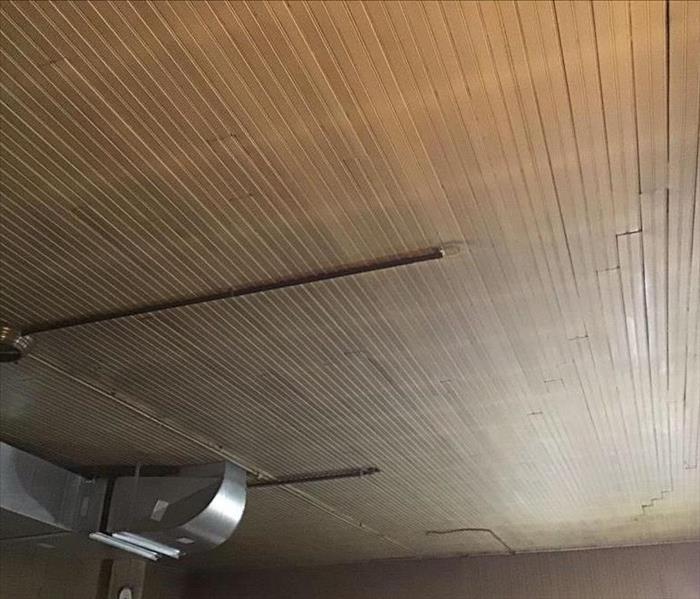 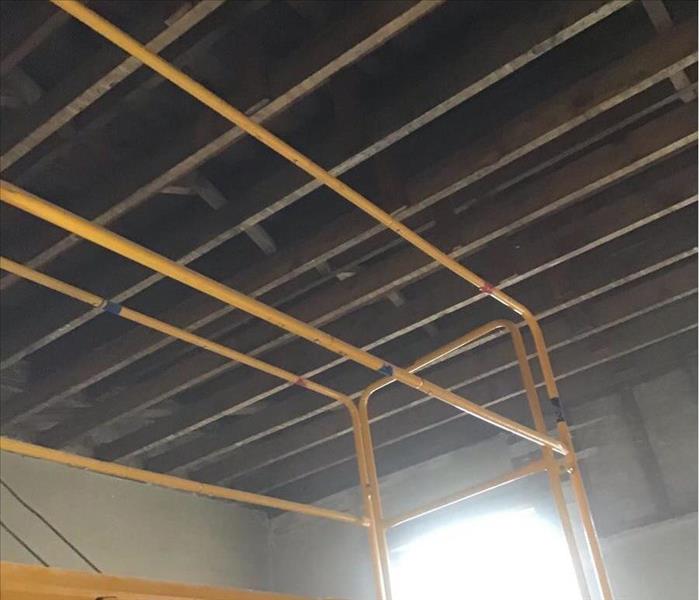 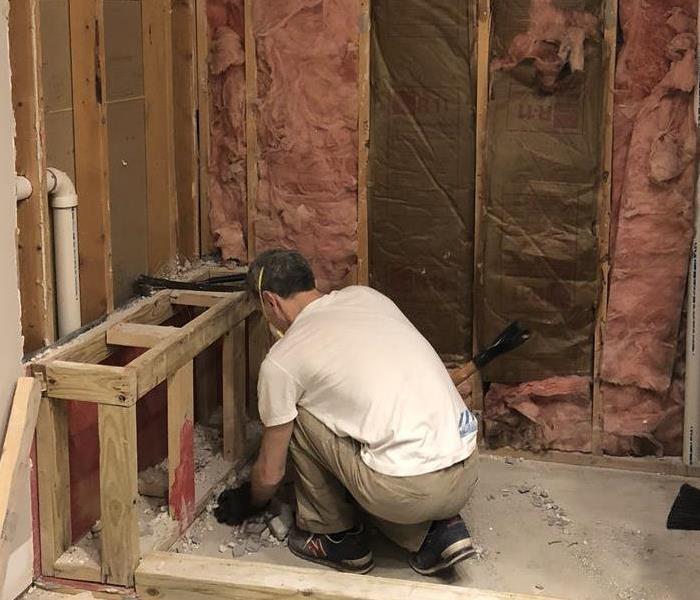 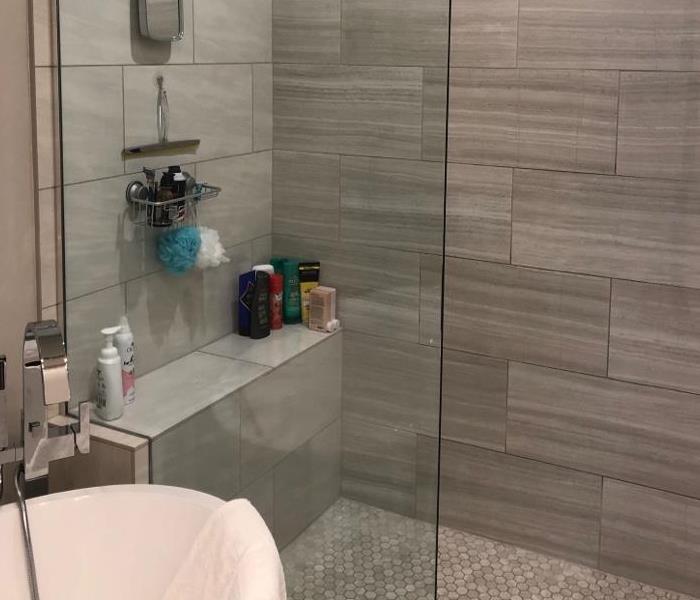 View Older Before & After Photos